On September 30, 2021, Captain Ray Shastid was selected as the new Chief of Police for the Bentonville Police Department.

Chief Shastid is replacing Chief Jon Simpson who retired from the department on September 30, 2021, finishing a 27-year career with the Bentonville Police Department.

Mayor Stephanie Orman said, “Chief Shastid has demonstrated a career of integrity and exemplary service and we are fortunate to have someone with his level of expertise lead the Bentonville Police Department.”

More than 30 applicants applied for the Chief of Police position and a five-member selection committee was chosen to participate in the interview process. Chief Ray Shastid assumes the role effective October 1, 2021.

Chief Simpson was named Officer of Year in 1996.  He has served in some sort of supervisory capacity at the Police Department in both the Patrol and Criminal Investigations Divisions since 1997. He was promoted to a Command Staff Member in 2006 and appointed as Chief in 2011.

Bentonville Mayor Stephanie Orman says, “Chief Simpson’s long and distinguished career is a testament to his commitment to make Bentonville a safe and secure community. I want to congratulate Chief Simpson on his many years of dedicated service to the City of Bentonville and wish him well in his retirement.” 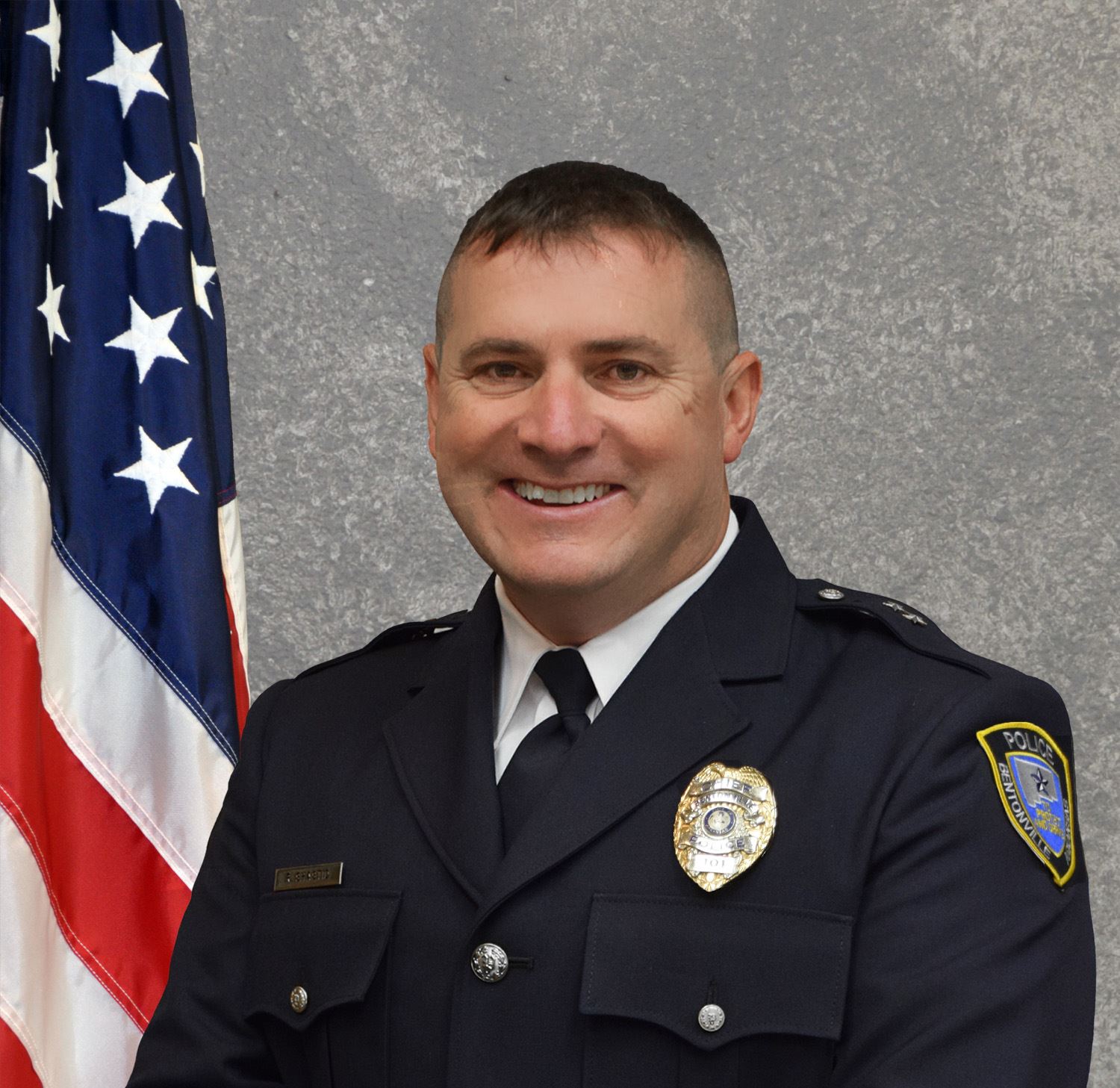 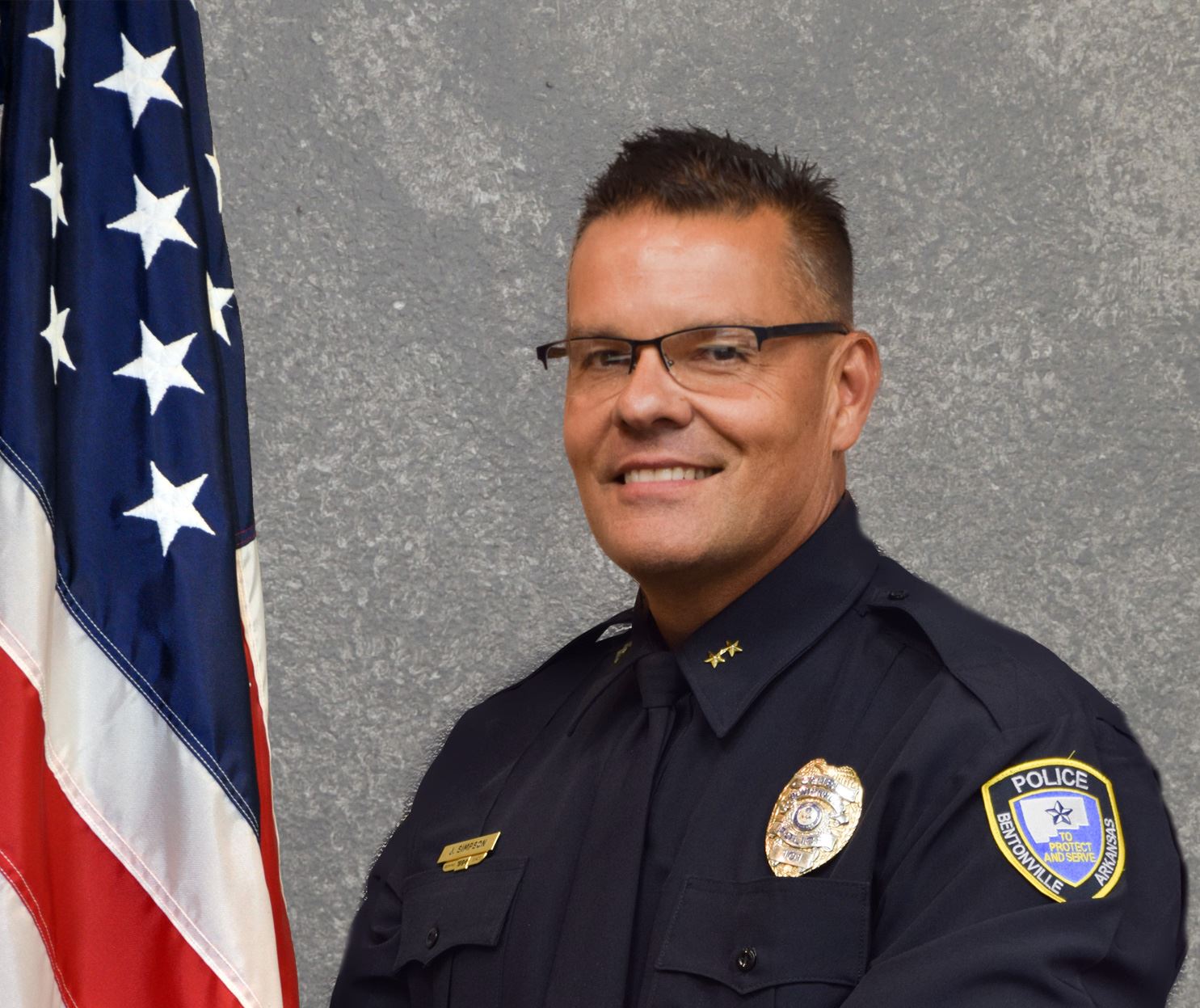 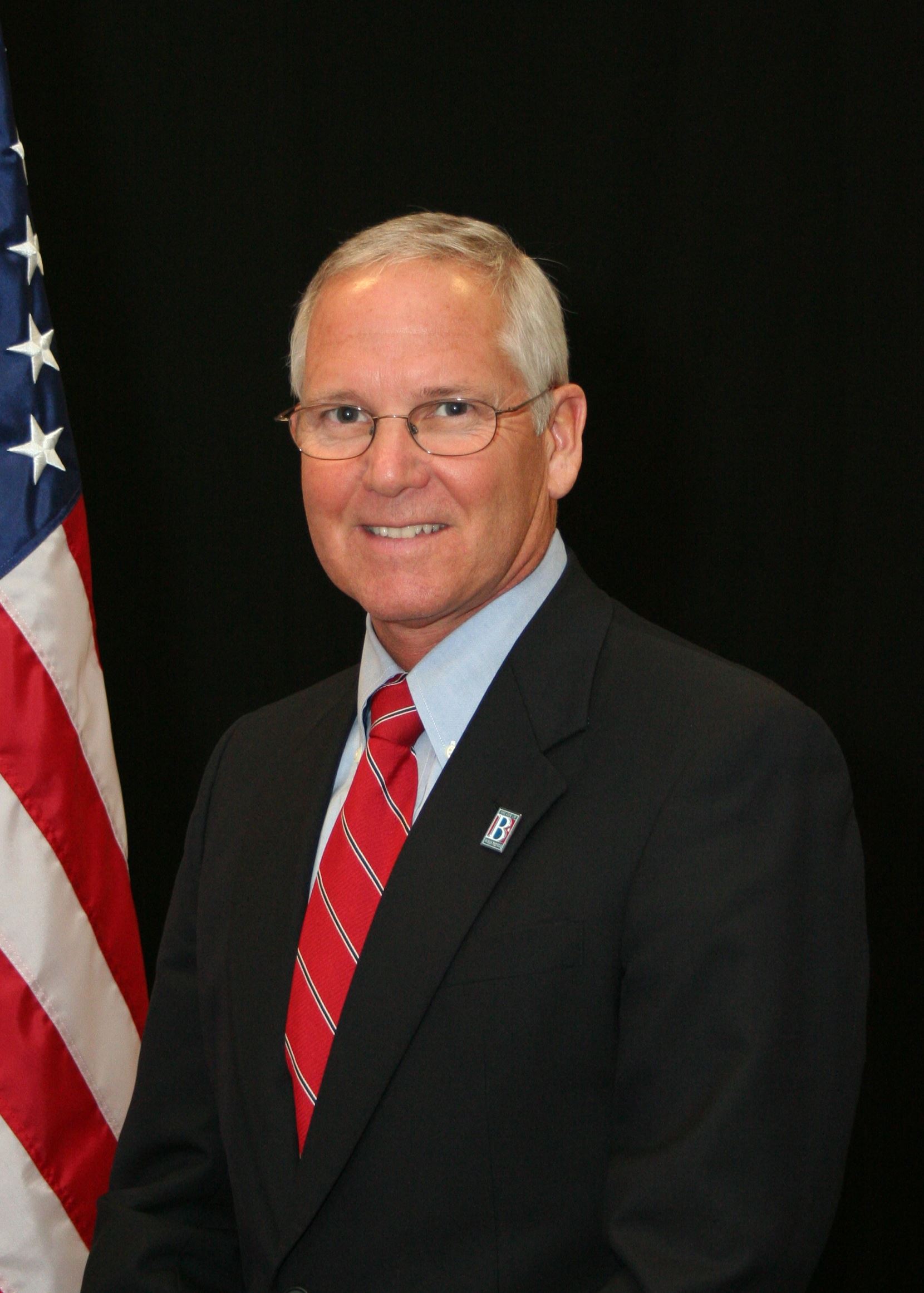 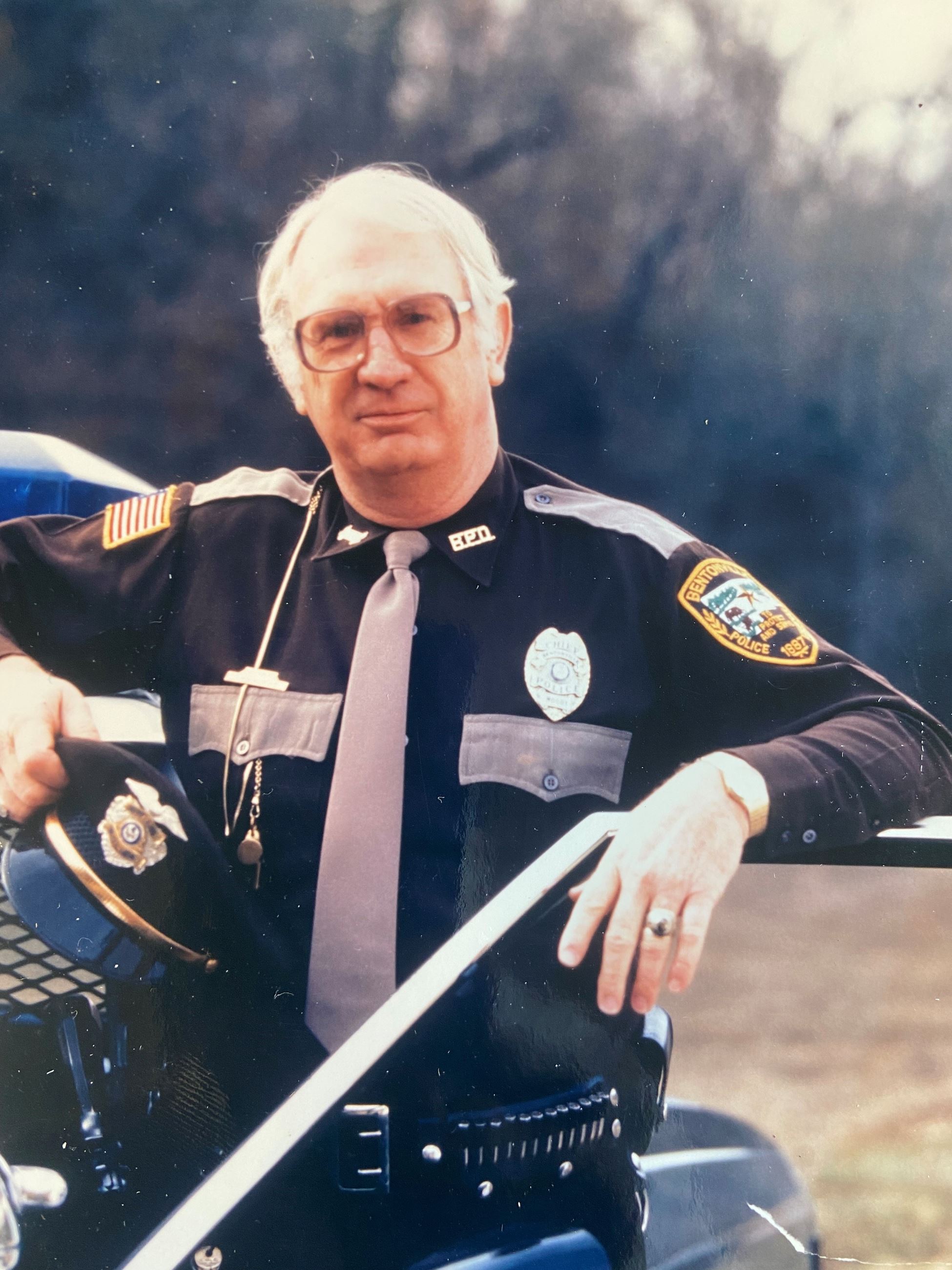 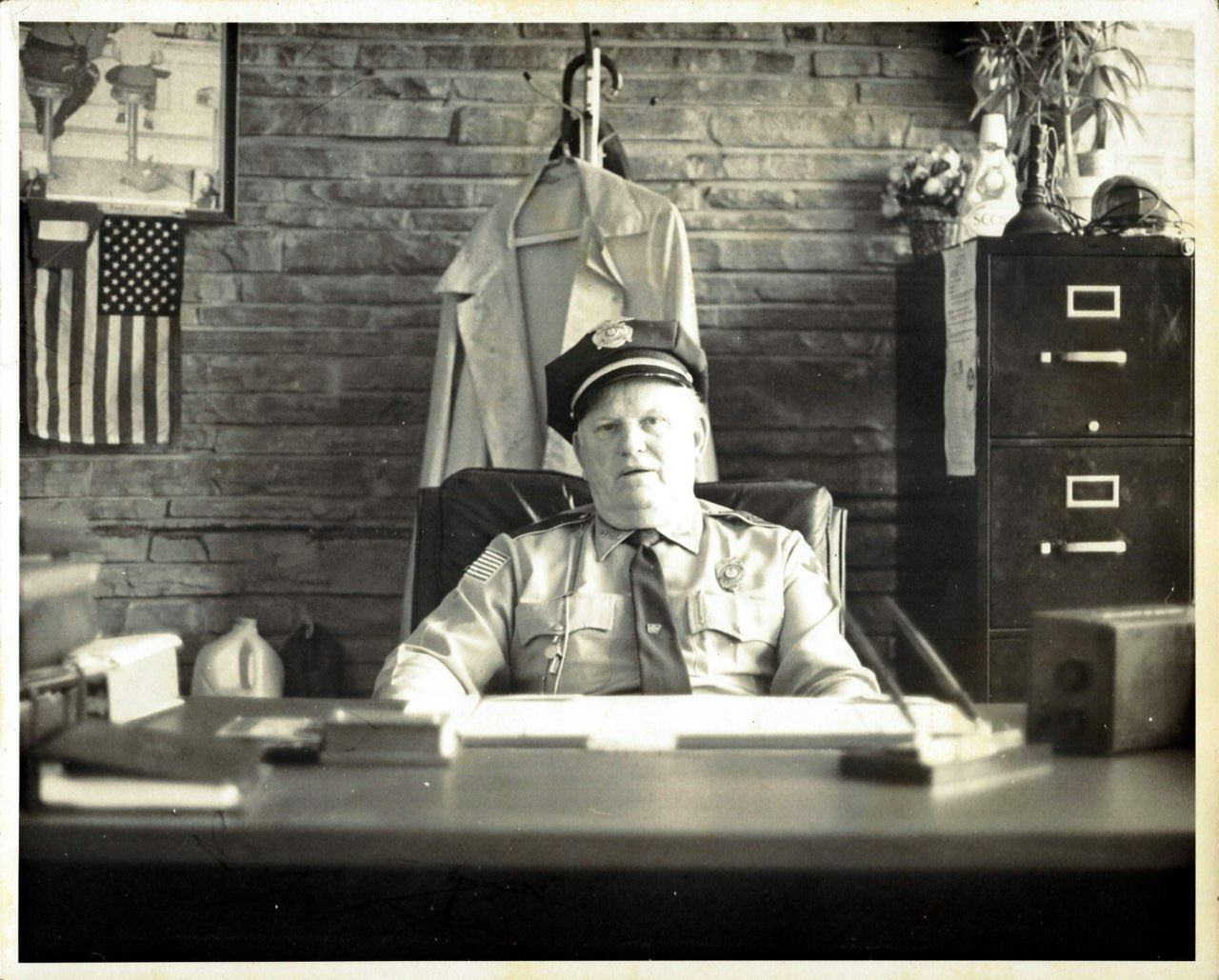 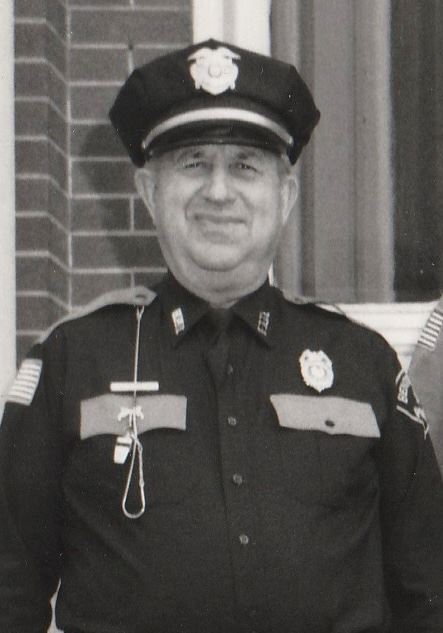 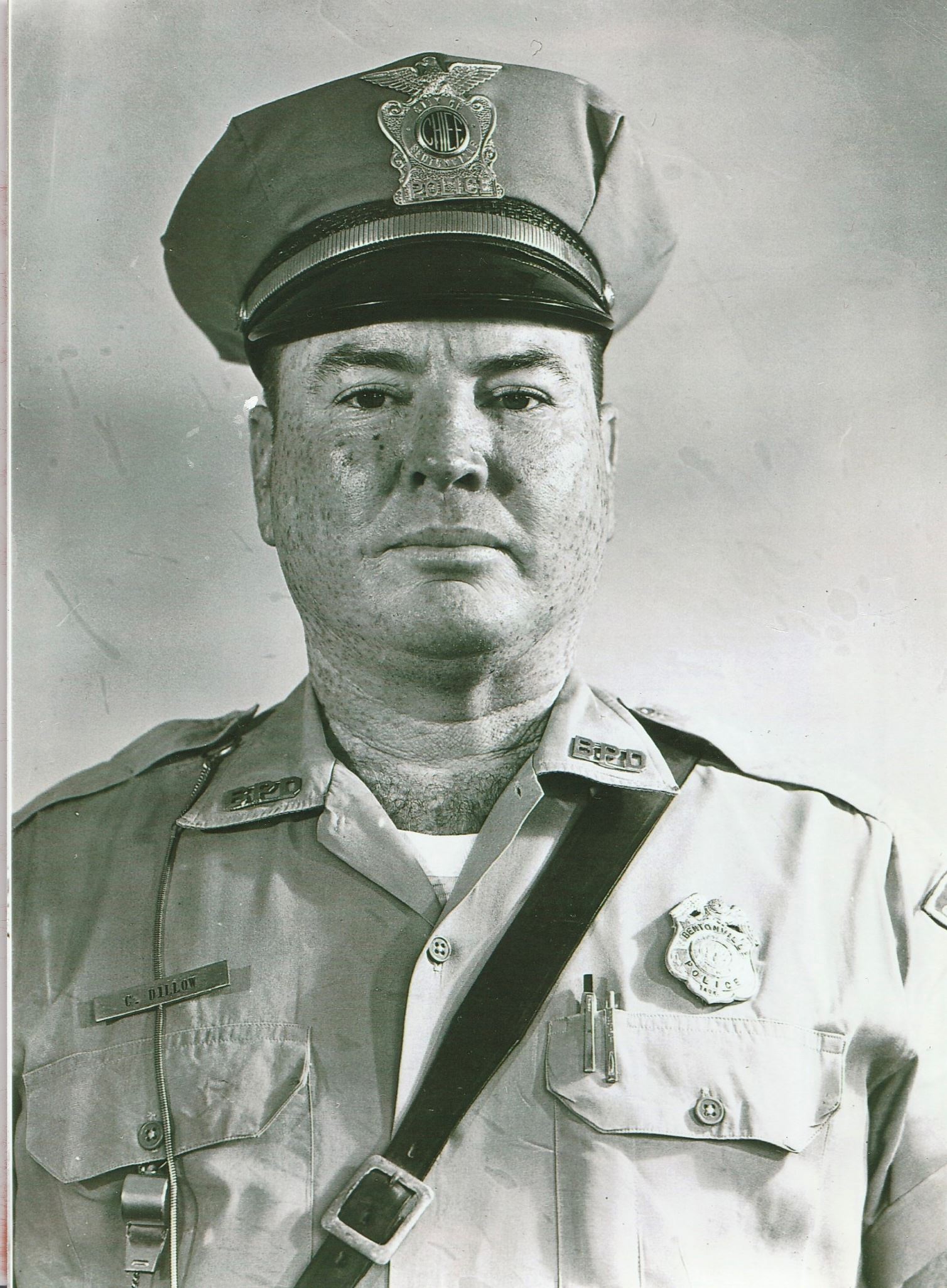 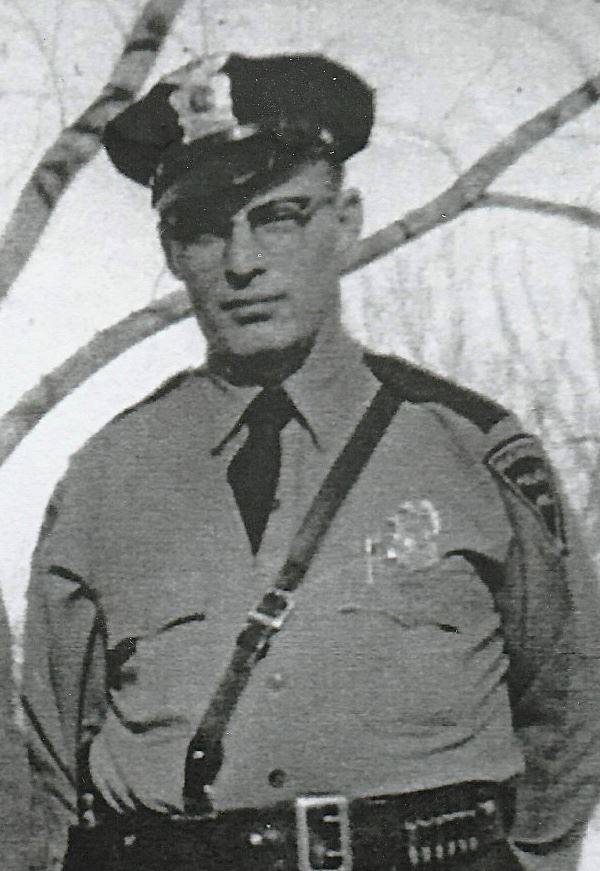 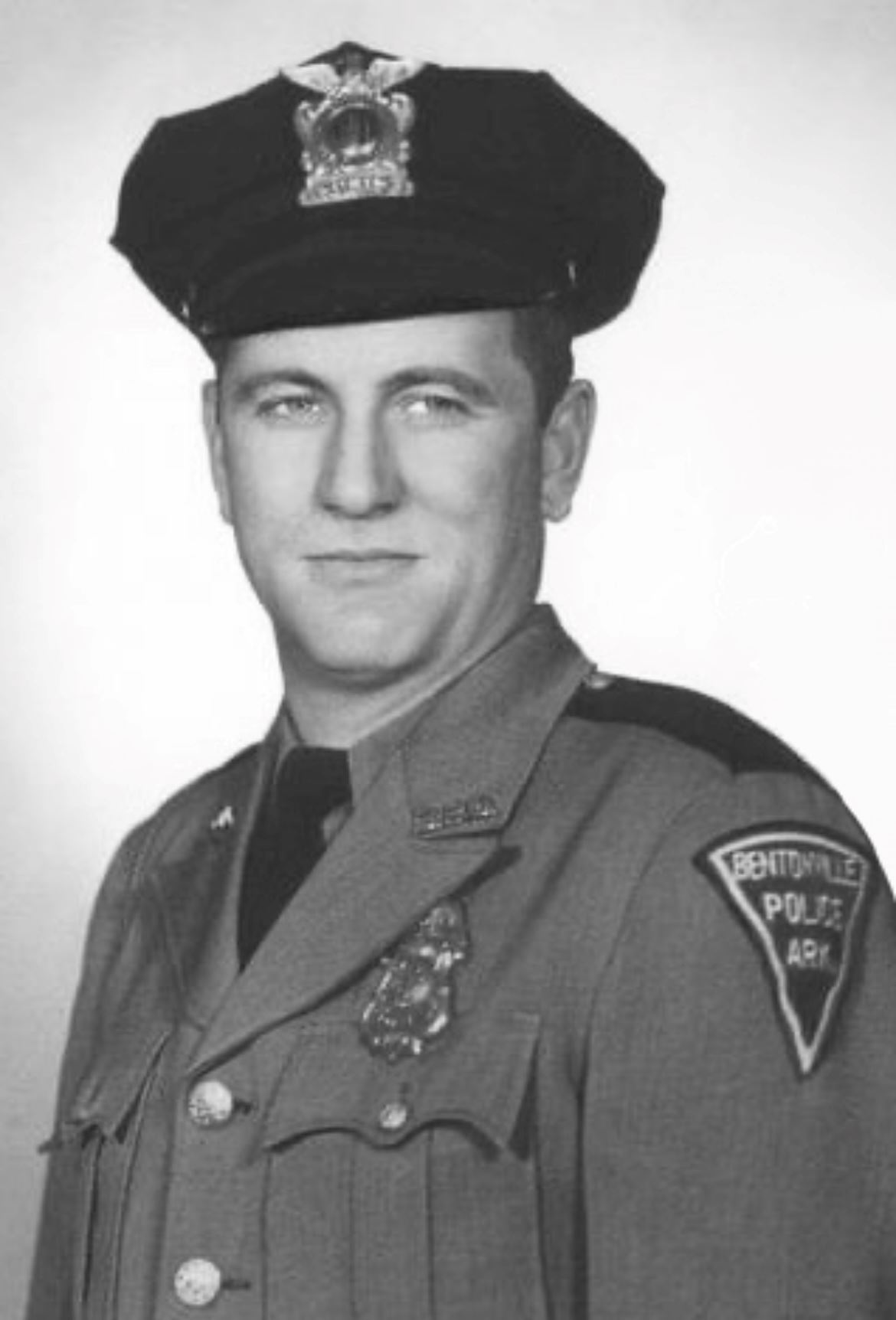