We are thrilled to provide an exciting update for Orchards Park! 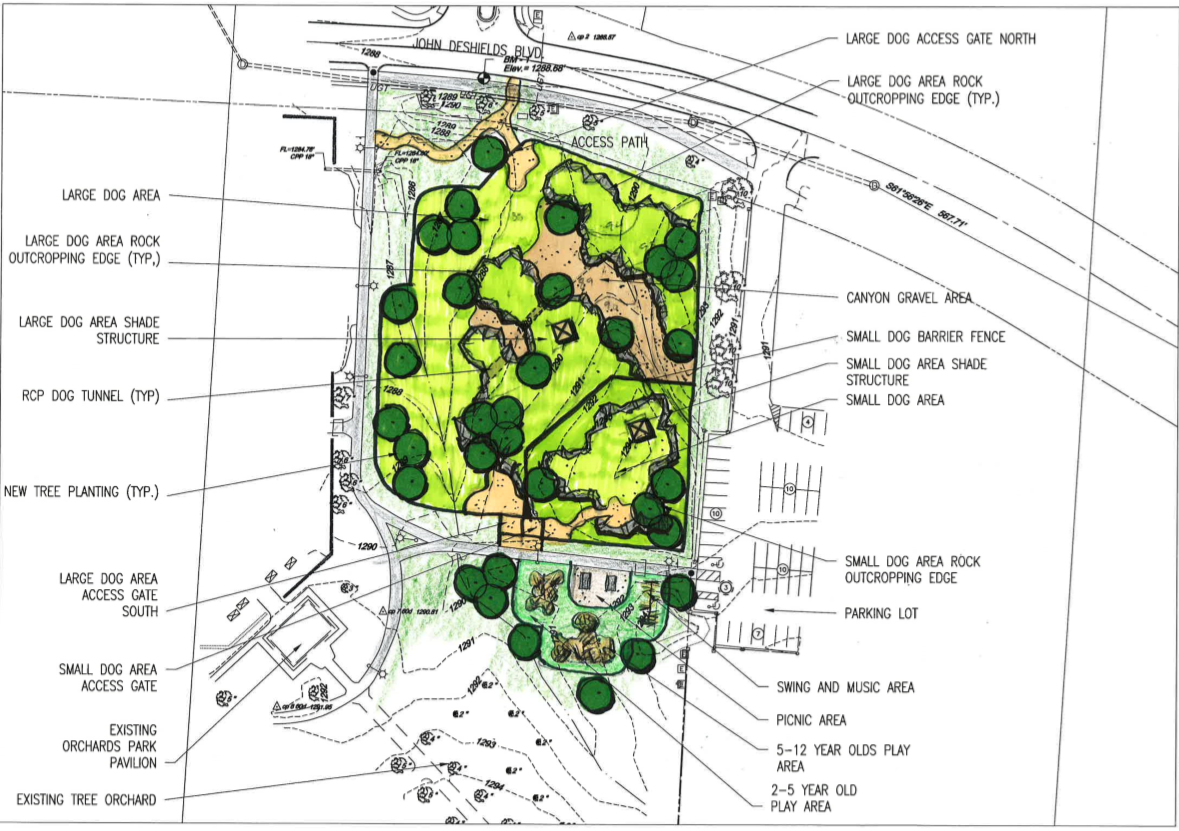 The Walton Family Foundation is helping meet Bentonville’s demand for additional family-friendly amenities by supporting a new playground and dog park. A $500,000 grant, at the recommendation of Steuart Walton and Tom Walton, will help transform green spaces at Orchards Park into active recreation areas for the city’s downtown neighborhoods.
The project is part of the Play Bentonville Plan, which calls for a playground in Orchards Park and dog parks in each quadrant of the city. The children’s playground will include designated spaces for 2-5-year-olds and 5-15-year-olds. The area for older children will contain a synthetic turf surface as well as climbing and natural play elements. The adjacent dog park will feature fenced areas for small and large dogs, with shade structures, rock outcroppings, trees, water stations and play options. Currently, there is only one off-leash recreation area for dogs near the North Bentonville Trail. Both amenities will be located across from the entrance of Crystal Bridges Museum of American Art.
The Bentonville City Council gave approval for the grant application process on Tuesday, October 13. Once funding is received, the City will build the playground and dog park. Construction is tentatively scheduled to begin in early 2021.
About the Walton Family Foundation
The Walton Family Foundation is, at its core, a family-led foundation. Three generations of the descendants of our founders, Sam and Helen Walton, and their spouses, work together to lead the foundation and create access to opportunity for people and communities. We work in three areas: improving K-12 education, protecting rivers and oceans and the communities they support, and investing in our home region of Northwest Arkansas and the Arkansas-Mississippi Delta. In 2019, the foundation awarded more than $525 million in grants in support of these initiatives. 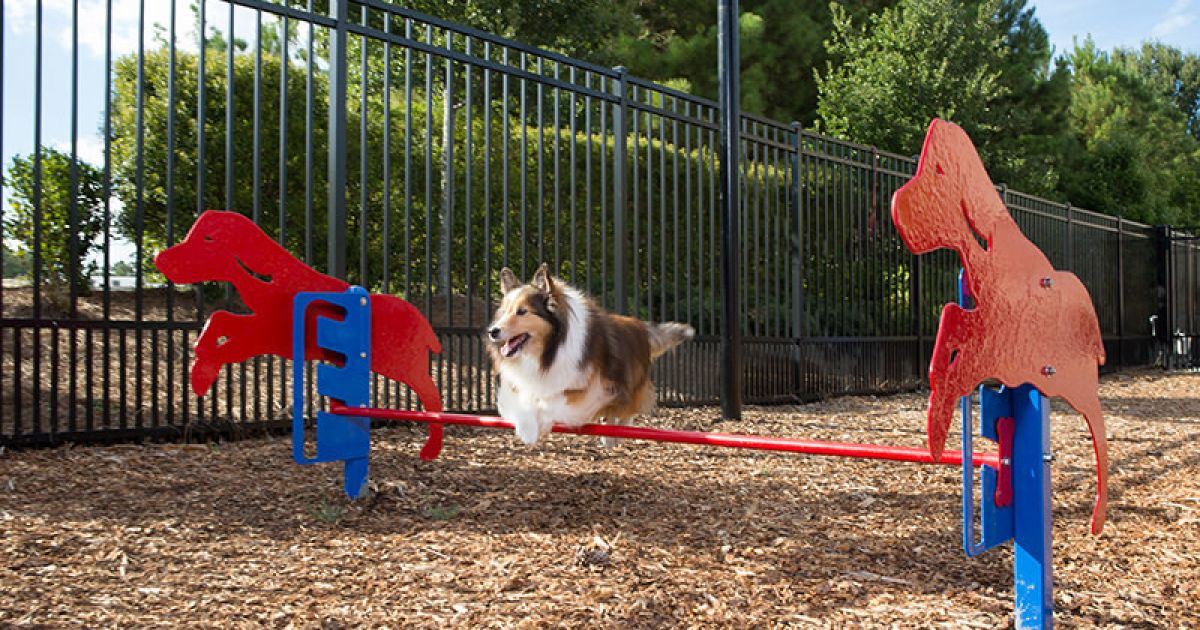