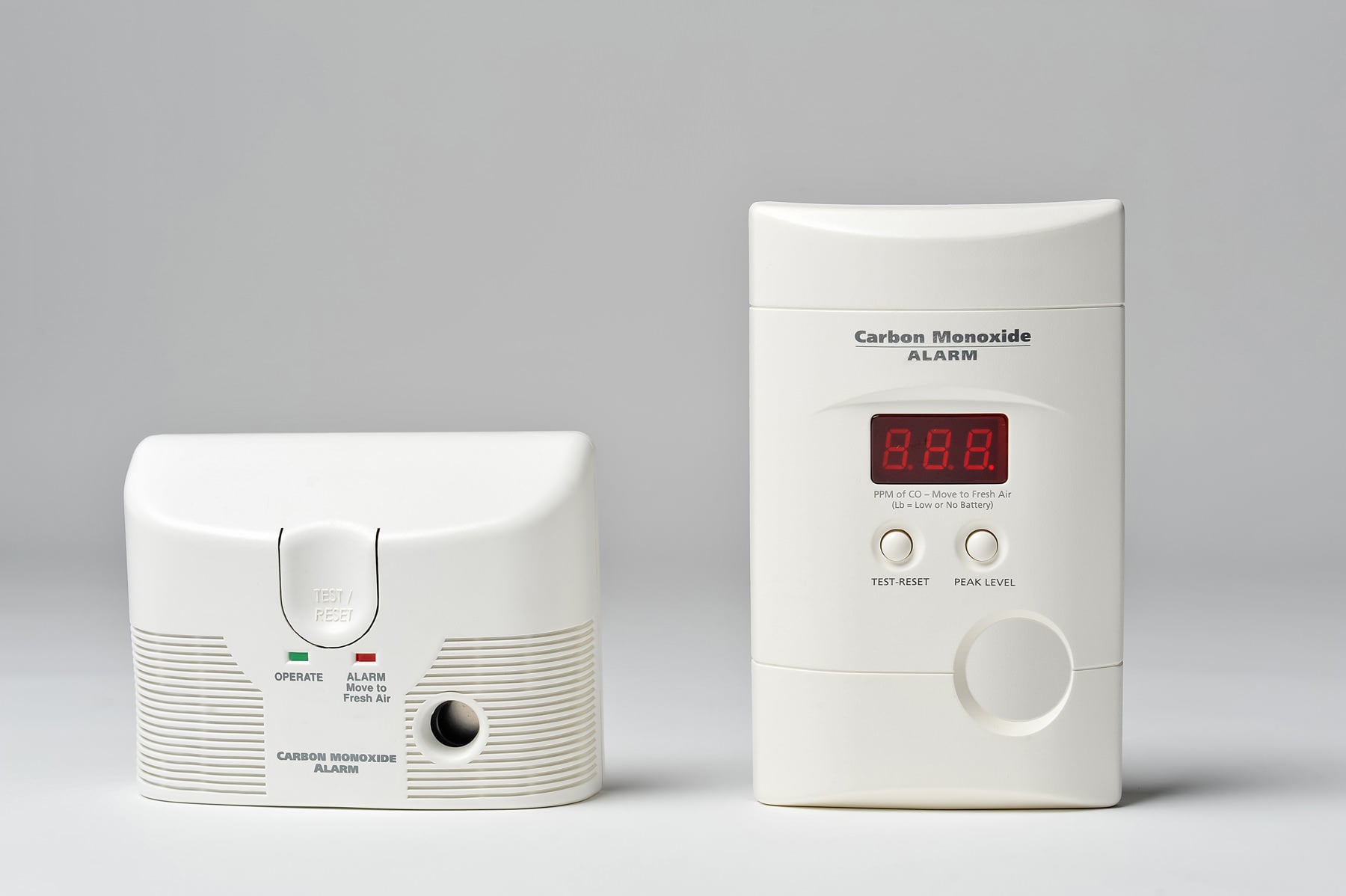 What is Carbon Monoxide?

Know the symptoms of CO poisoning

Because CO is odorless, colorless, and otherwise undetectable to the human senses, people may not know that they are being exposed. The initial symptoms of low to moderate CO poisoning are similar to the flu (but without the fever). They include:

What to do if you have a CO emergency

How to prevent CO poisoning